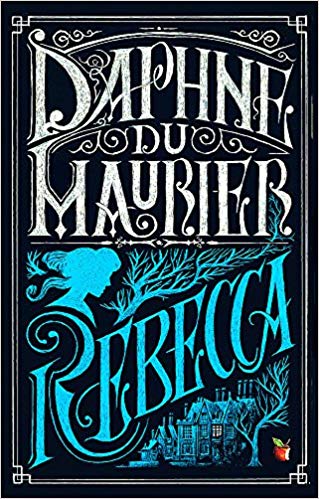 Rebecca, written in 1938, contains the traditional Gothic qualities of a disturbing atmosphere, a carefully described landscape and setting, a sense of the uncanny and the impression that events are out of kilter with the rational world. On the surface, this novel may appear as little more than a beautifully written, dark romance and yet, when you look deeper, the book is extraordinarily inventive in the way it uses Gothic imagery.

The sinister character of Mrs Danvers is just that – a character, not a malevolent ghost; while Rebecca herself, who dominates the book without ever making a single living appearance, is a ghost only in the sense that she haunts the imaginations of the living protagonists. Similarly, the narrator of Rebecca, the second Mrs De Winter, is never named, something which casts her far into the shadow of the first Mrs De Winter, the charismatic and beautiful never-seen but always-present Rebecca, whose name dominates the novel and the lives of the characters within.

Come and discuss!
You must book your ticket online using the button below. Our new venue – the Beckford Bottle Shop – is generously providing a free glass of wine and we need to know numbers attending in advance. 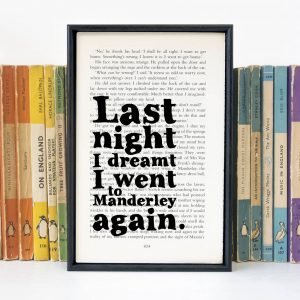