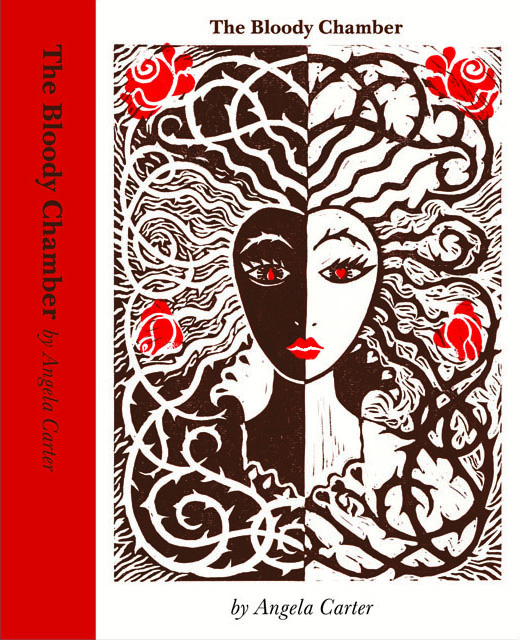 Do join us for our fun discussion groups based on Gothic literature. You don’t have to have read the book – just be interested in the genre – and the homemade themed cakes!

The Bloody Chamber is a collection of short stories by legendary British writer Angela Carter, whose untimely death in 1992 brought her work extensive critical attention. It was first published in 1979, at which time it won the Cheltenham Festival of Literature prize. Angela Carter’s collection of reworked fairy tales is a unique, disruptive work that places gender politics centre-stage and refuses to be easily categorised.