Built between 1826 and 1827, Beckford’s Tower is an extraordinary building that was once home to one of the greatest collections of books, furniture and art in Georgian England and now stands as the only surviving example of William Beckford’s great architectural achievements.

William Beckford’s ability to build, and to collect, was made possible by the wealth he inherited and continued to accumulate as an owner of Jamaican sugar plantations and enslaved people, and through the compensation he received from the government following the abolition of slavery. 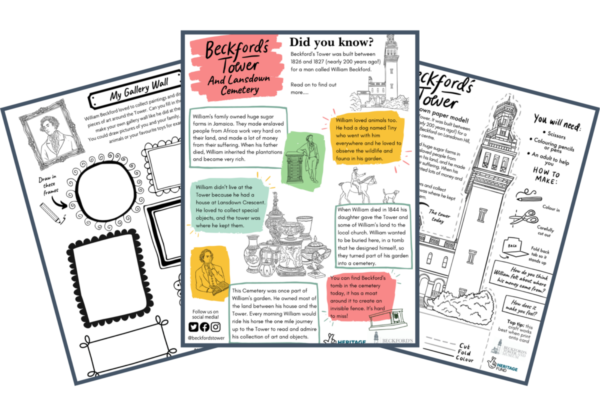 If you would like to learn more about Our Tower then sign up to our newsletter (you can also view our previous newsletters here.) 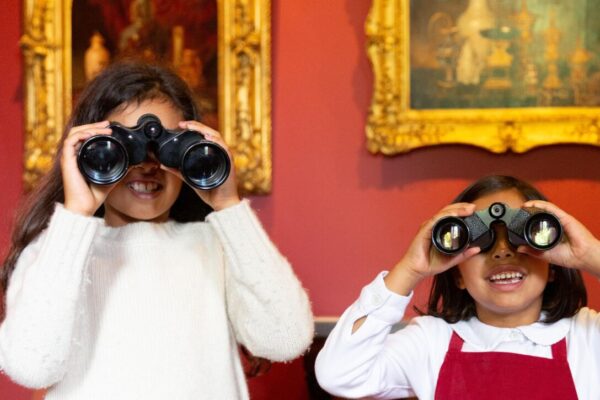 Get Married at Beckford's Tower

Enjoy the rich, eclectic surroundings of the main museum room; the dramatic backdrop of the loggia above the Tower’s front steps; and the breath-taking views from the Belvedere at its summit.

Getting Married at Beckford’s Tower 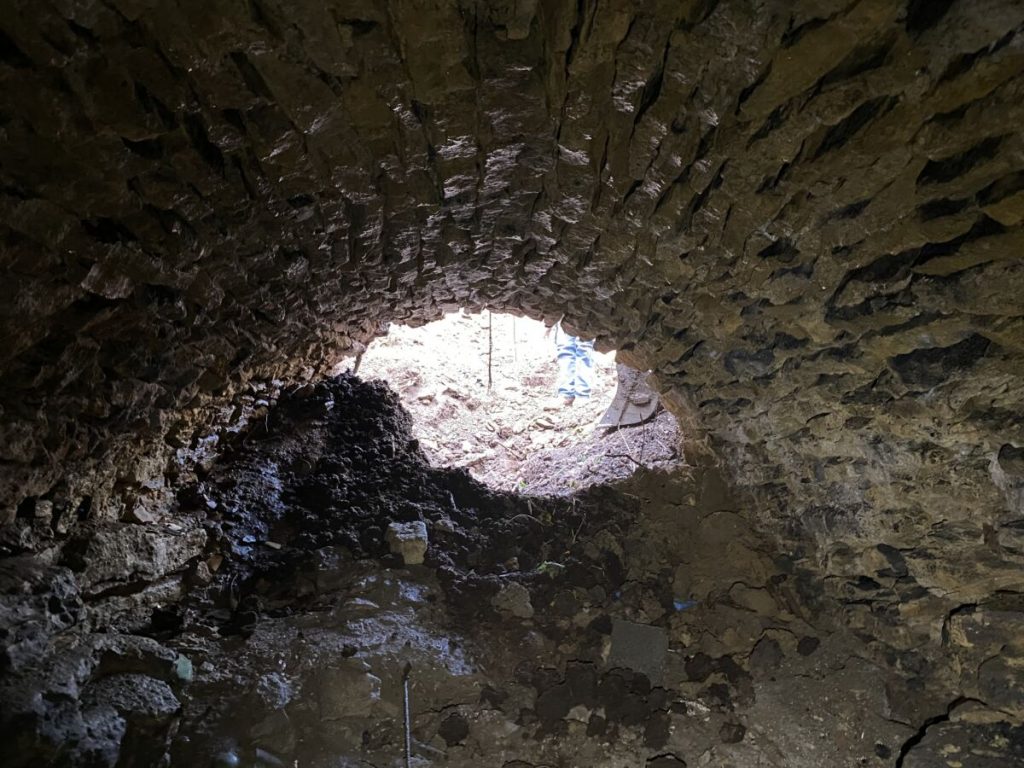 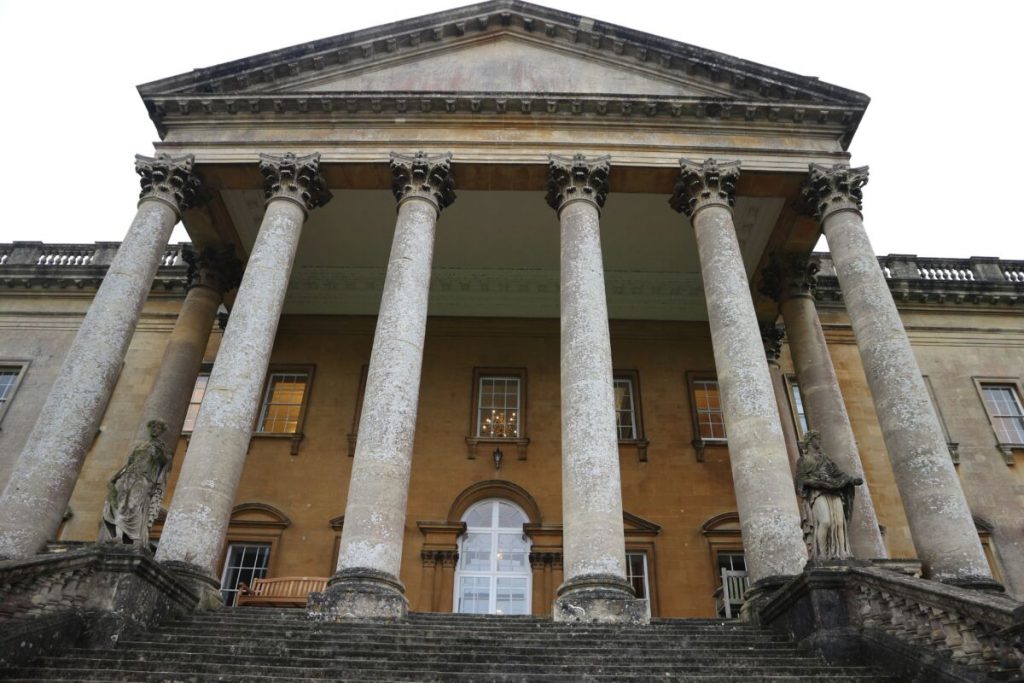 20 Oct 2021
October 19th 2021 saw the gathering of Bath Preservation Trust Members, Trustees and Staff come together at Prior Park…
Menu